Imagine, if you may, an apple sitting happily on your desk. One day, and in a manner causing much confusion to our apple friend - you wrote some weird WebGL2 thing from scratch. From the apple's perspective, it might look something like this.

However, from a source code's point of view it would look more like this.

It is, with no doubt, the greatest idea I have ever had: bake bread with a bunch of popcorn kernels in it.

It doesn't work though. The kernels don't want to pop. I'm not sure why, but here's how it went:

END_OF_DOCUMENT_TOKEN_TO_BE_REPLACED

It's been a long time coming, and we're still on shaky ground - but native module support is close. Not "burn your build tools!" close, but "burn your build tools for personal projects!" close... like arrow function syntax in 2013. If you have Firefox Nightly, or Safari Tech Preview (or Edge, I believe!) - you can give Babel a nice kick in the guts, and get back to some plain ol' JavaScript + HTML + CSS.

END_OF_DOCUMENT_TOKEN_TO_BE_REPLACED

My last experiment got out of hand and now the cubes have become self aware. See for yourself! 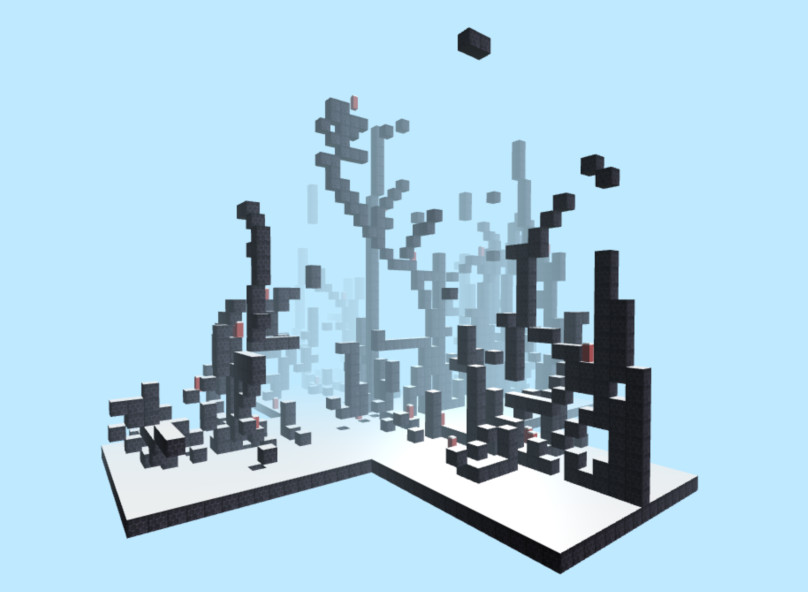 The earlier "lil cube" example worked by creating individual box meshes and adding them to the scene. This is not a very scalable approach if we want a lot of boxes! Creating a single chunk of 16 x 16 x 32 blocks would take about 20ms to create: More than a single frame at 60 fps, and way too long to do anything dynamic.

Then next thing I tried was to merge the boxes into a parent geometry, rather than adding each mesh individually. This did indeed give a performance boost, with each chunk only taking 5 to 10ms to create. Good, but still pretty slow.

Finally, I went all in for building the geometry myself. Using Three.js's BoxBufferedGeometry as a base, I wrote a function that would create the entire geometry for a single chunk. Each plane is added to a BufferGeometry - excluding any planes that would be obscured by a neigbouring box.

To work with Multi Materials (so you can have a different texture for each side of a cube) I had to split the creation into faces: rendering all the "top" faces first, then all the "front" faces and so on.

The result is a ~1ms render for most chunks on my machine: getting up higher with very complex and hole-y chunks.

Just adding something before the new year. Gotta get those posting stats up.
Lil' cube-t thing! 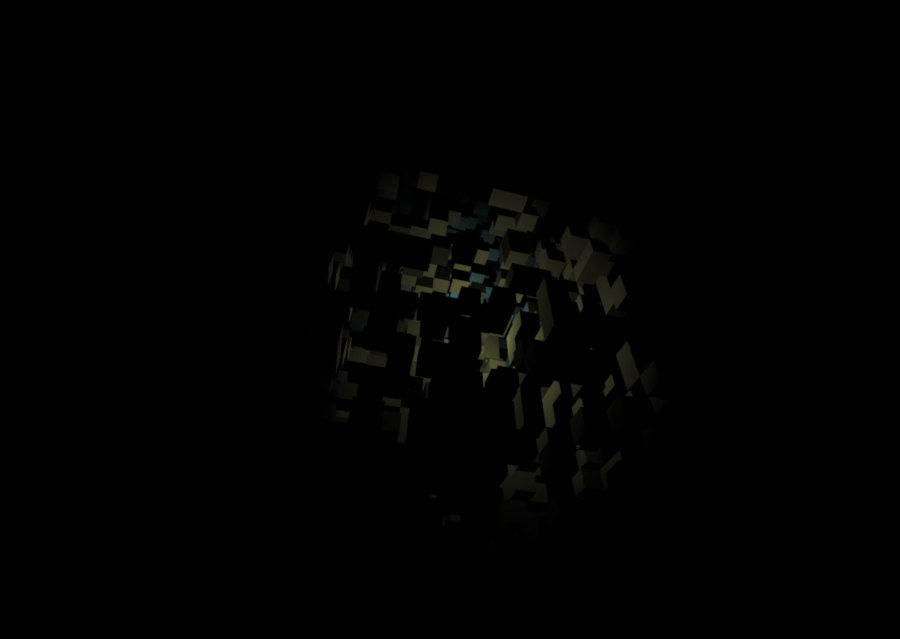 Made with three.js, quick-sticks. Source of course.

Horizontal Rulez! for your terminal

A handy script for your image-enabled (I'm looking at you, iTerm 3) shell. hr will spit out a random horizontal rule, straight from the depths of a GeoCities page. Good times.

THIS IS WHERE YOUR DEMO GOES

THIS IS WHERE YOUR DEMO GOES is my aborted attempt for this year's js1k competition. It uses the browser's speechSynthesis capabilities along with some Web Audio API drones to make a lovely bedtime song... 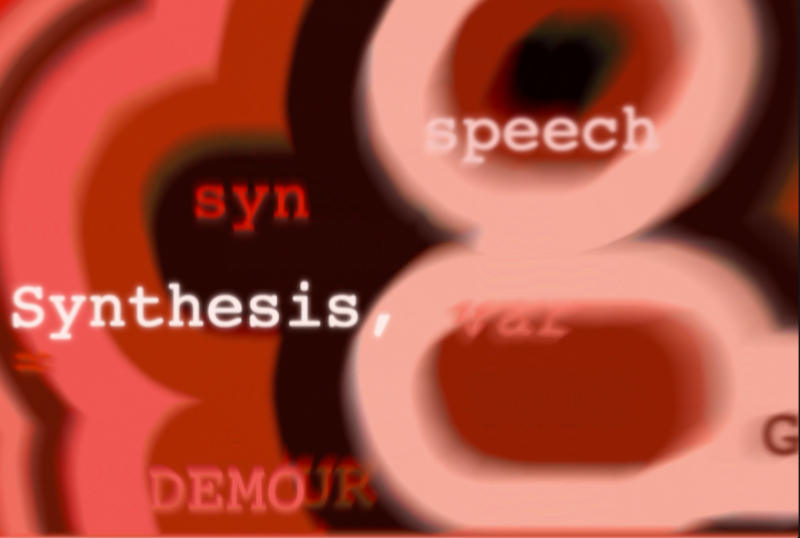 I don't think I'll get it squashed to < 1k in the next few days though, so plopping it up here for posterity. The source is buried in the middle of the js1k shim somewhere. Just search for "THIS IS WHERE YOUR DEMO GOES".

App Links seem like a perdy good idea: trying to bring back a bit of the web to walled garden-ed applications. Of course, the issue is it's up to the individual app developers to support them. And it seems that the big social sites are quite fond of not making things more open. Also, they like to break stuff that was working before.

The tl;dr is the old Pinterest protocol handler for opening the app was pinit12, now it's pinterestsdk.v1. Previously, to create a pin you'd use pinit12://pin/create/bookmarklet/ now you use pinterestsdk.v1://pinit/. I haven't tested it out completely, because I got really bored of the limitless hell that is "sharing to social networks" - but it opens up the app and looks like it works (I added the info.plist settings from the SDK docs - though they probably shouldn't be necessary).

I found the handler thanks to an error message that popped-up in a stack trace. It eventually lead me to PDKPin.m which contained the following lumps of gold:

Hopefully this is useful to fellow tired and weary social-sharing-integration souls wandering the wastelands of terrible SDKs and out-of-date documentation (including, most likely, this blog post). God speed.

Indie Game: the movie was filled with inspirational things. The least of which was probably Phil Fish's self-air-quoted childhood "software" creation: CyberVision. When I watched this a few years ago I thought it was too good to be lost to the ages, so I recreated it. Choose between 150, 300, 600, and 1200 flash. There might more more flash's available in the future as downloadable content. 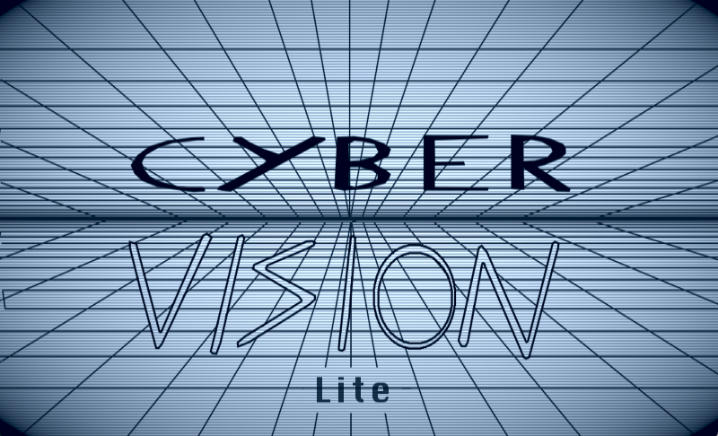 Stick your face in it and stare at it. For a long time.